Thank you for contacting me! I will get back with you shortly.

Sherry has appeared on ABC's television programs Good Things Utah and Utah Works with Gretchen Jensen and Nicea DeGering, and was featured on radio shows with Doug Wright and also Rebecca Cressman.

Sherry loves spending time with her family! She also enjoys being outdoors, acting in films and plays, speaking to audiences, and teaching classes. 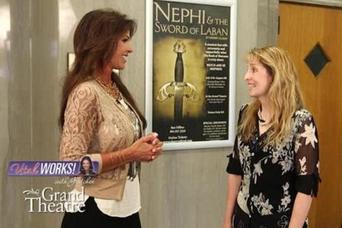 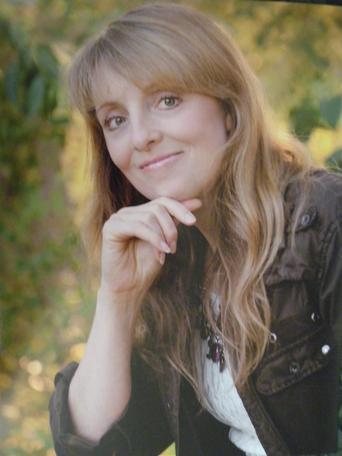