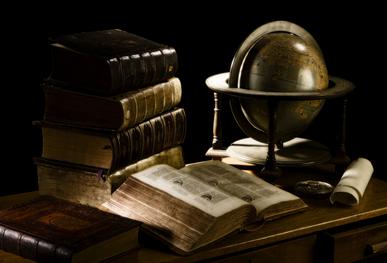 I loved it!! I just could not put it down and read it from cover to cover!! It was not only an intriguing story with a great suspense (I could not predict where it was going!!) but the characters are so captivating and witty and the thoughts behind the plot sound at times so true that it was just a fantastic read! Ok, there is a frustrating part...I don't know when Grave Robber 2 is coming out...!
-C.C.

I enjoyed Grave Robbers in general, but especially the way you portrayed Jax. I guess I've always envisioned...angels as these foreboding, impersonal beings. Whether they really are or not, I don't know, but it was refreshing to have a guide that was a true, relatable friend. Thank you.
-B.P.

A very interesting book about second chances and how we can impact people's lives while living here in Earth. This was a quick read that I finished in right around 24 hours. It had a bit of a slow start at first, but once I was a couple chapters in I was hooked.
-Stephanie

The story was quite interesting, and written in such a way to keep the drama rolling. And I appreciated that the story finished as a stand alone, yet clearly could (and is to) be used as a series. And I found the entire premise interesting enough to want to read the next in the series . . . good characters and interesting plot.
-Linda

I really enjoyed the story line of a teen-aged boy (Derek Hammond) who accidentally discovers that he has the power to enter the past and to perhaps change the future of those who have died. While the book directed towards a Young Adult audience, it will retain the interest of more mature readers. The novel is fast paced and the characters are interesting although perhaps in need of further developing which will hopefully come in future sequels. The novel touches upon many issues which are relevant to younger readers including themes relating to bullying, friendship, first love, broken families and most importantly to moral and ethical dilemmas which all of us face from time to time. While there are strong religious themes throughout the book, I did not feel that they dominated the book. At the end of the day I would recommend this book and will look forward to future works in the series and how the characters develop. I am particularly interested in the character of Sydnee (girlfriend of Derek) who seems to have disappeared in the latter portions of this book. Also hopeful that we learn more about Guardian Angel Jax.
-S.W.​